A safe haven for a family holiday in the Scottish Highlands

Welcome to The Burn 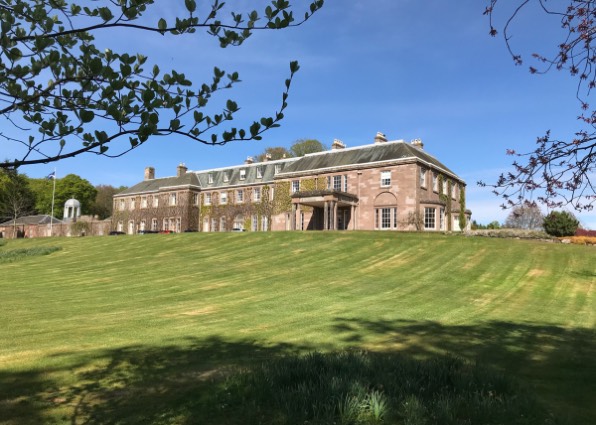 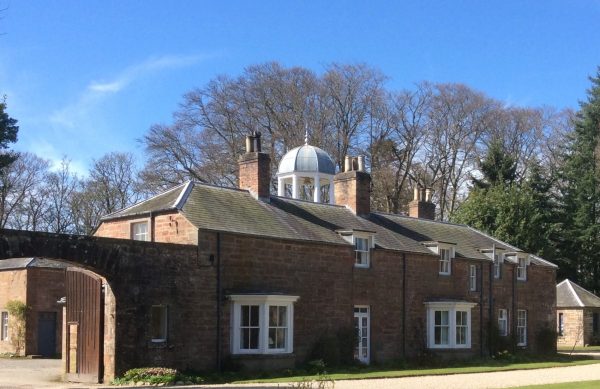 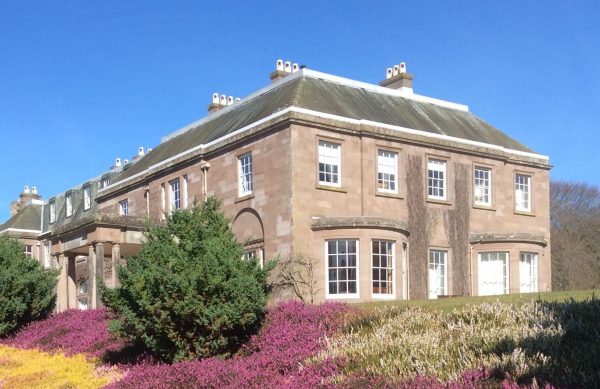 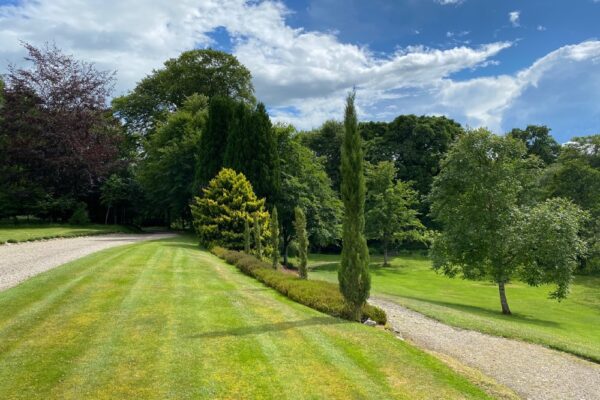 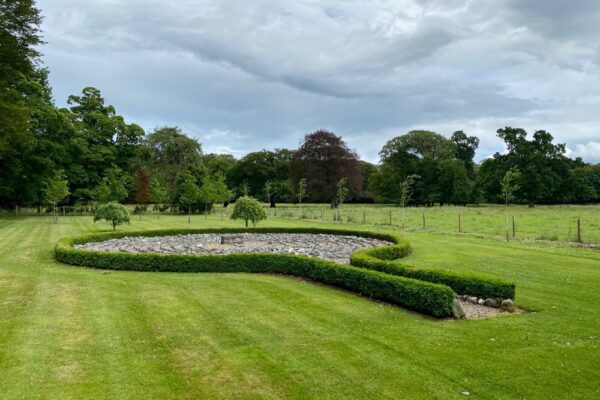 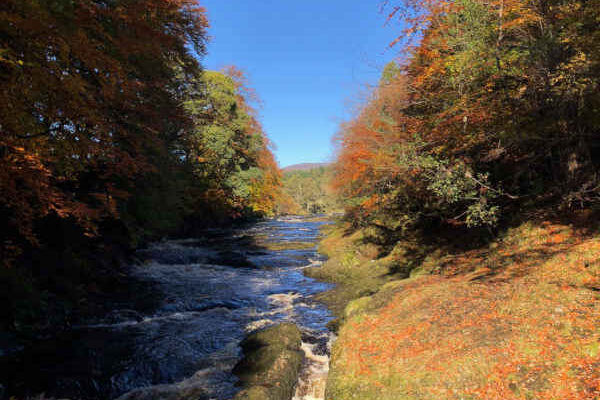 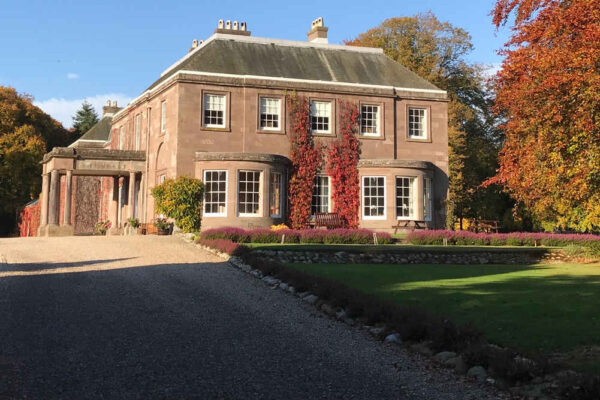 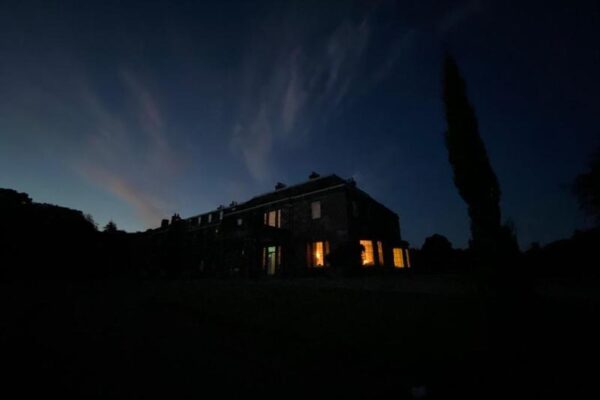 For those who stay with us we have a tennis court, croquet lawn, and putting green. There are also wonderful walks with about 200 acres of parkland to explore. A short walk away is the river North Esk, which offers excellent fishing.

Morning has broken. Here is a spectacular sunrise over The Burn to lift your spirits as we start another week in lockdown. It is with new hope that we welcome a new dawn and look forward to a time when we can all get together again. ... See MoreSee Less

Like most event venues, the doors are still closed to Burn House and not a creature is stirring, not even a mouse. This has been a difficult year for us all and we wish all our friends and followers a VERY MERRY CHRISTMAS and a HAPPY NEW YEAR. Our guest book serves to remind us of times past and our many wonderful Christmas celebrations. Let’s hope that 2021 brings us back together again. ... See MoreSee Less

Wishing you a very Happy Christmas David and hope that 2021 will be a more positive year for The Burn and that I will be able to hold my Pilates and well-being retreat with you after the disappointment of this year. 🎄🎄🎄

Merry xmas to you all from the darling family

Happy Christmas to all the team at the Burn. Here’s hoping for 2021.

Merry Christmas to all the team at the Burn.

Hidden Treasures @ THE BURN. More gardening has unearthed a 1909 King Edward VII halfpenny and a 1939 King George VI penny. Sadly, both coins are in very poor condition and of little financial value. However, the finds allow us to reflect on the periods when the coins were struck.

In 1909 a ha’penny would have bought a half-pint of beer and perhaps the coin in question fell from the pocket of one of the 50 gardeners and foresters employed by Colonel Charles McInroy, Laird of The Burn until 1921.

The 1939 penny reminds us of a time when Britain went to war and the Russell family moved out of Burn House so it could be used as a hospital. ... See MoreSee Less

I found similar coins in the scraping from a rabbit burrow a little further upstream from the Burn House at the old cadet huts I am renovating with the Hedzup charity.

‘‘Twas the time before Christmas and all through The Burn not a creature was stirring .............. apart from Mary and Joseph, The Burn donkeys, who are seen here getting into the Christmas spirit! ... See MoreSee Less

They haven't been for a wander lately

So appropriate especially with their Santa hats!!

They are lovely ☺️

You guys have donkeys now? Lovely!

Norden Shalabna we must go and visit them soon!😍

The Burn is a magical world. ... See MoreSee Less

All Rights Reserved by The Goodenough College

Giving To The Burn

We use cookies to ensure that we give you the best experience on our website. If you continue to use this site we will assume that you are happy with this.I acceptCookie policy